So the 2nd trailer for Logan landed this week and this movie is living up to the hype.  The fight scenes, the in jokes and swearing from Professor Xavier made this trailer everything I wanted and more. The first trailer revealed the dark future that Logan and Charles now live in, the X-men are gone, mutants are being hunted and the world is a darker place, similar to X-men: Days of Future Past but a lot worse.

The introduction of Laura, a clone created from the remnants of the  Weapon X experiment adds the passing of the torch from Wolverine to her character could (and should) happen at the end of the film.  Her evolution into the infamous “X23” who took the mantle of Wolverine in the Marvel comic universe. 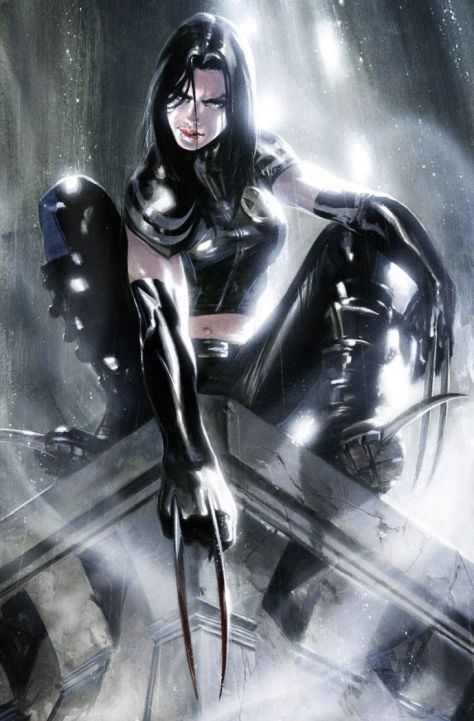 The bleak trailer and setting signals the end of Hugh Jackman as Wolverine and what a tenure its been.  He took the character from the first X-men movie and evolved him over 17 years and 10 movies, taking his place as the original Wolverine. My hopes are high for X23 and the next generation of mutants, with the X-Force movie in the works the mutants can have a resurgence in future.