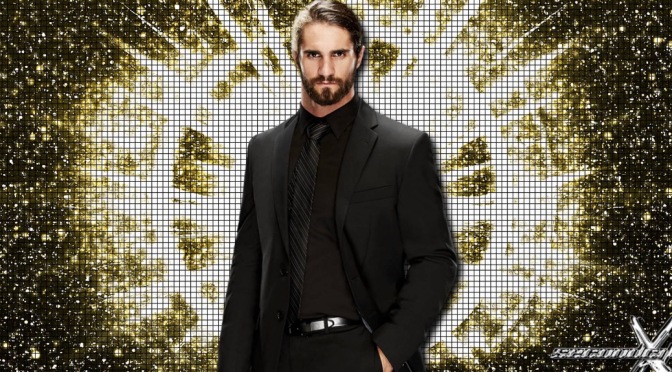 What a year for Seth Rollins, after winning the WWE title and successful defences against Brock Lesnar, Sting and Kane he is now out of action due to an injury on the UK tour.

WWE confirmed that as a result of Rollins’s injury, there will be a World Heavyweight Championship tournament held at Survivor Series.

With the pressure of being the champ and on the road, it seems that it’s taken its toll and he is now out of action and may be back by SummerSlam 2016.