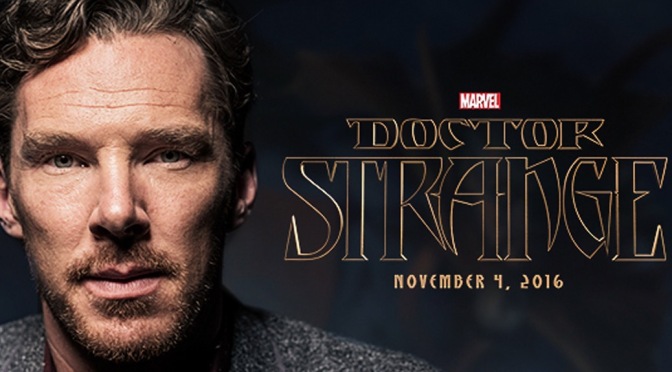 The films tight security means photos are few and rare but the photo below was taken on the film’s Nepal set. 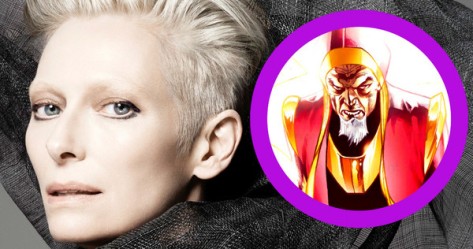 Other cast members include Rachel McAdams, Mads Mikkelsen and Michael Stuhlbarg in their first Marvel roles. 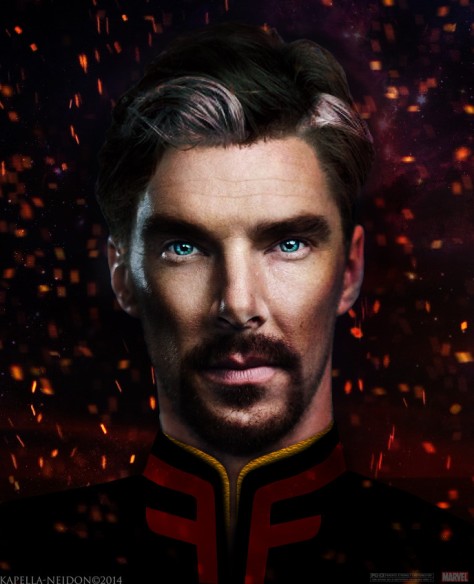