The season finale of Walking Dead has come and gone, the repercussions of this episode will be felt into Season 6 and the arrival of old characters and new “tribes” could be the new antagonists for Rick and his family.

The episode opens with Morgan sitting by his fire, keeping himself quiet and he is joined, at gunpoint by a “W” marked figure who informs him of the “Wolves” running the woods.  This allows us to understand more about the other tribes in the area and the tactics they use to ensure their survival.

The episode played out with Daryl and Aaron heading to a food outlet and finding booby trapped walkers inside food trucks which led to some intense fighting.  After being trapped in a car surrounded by walkers, Daryl and Aaron share a moment and the end looks to be in sight for one or both of the survivors.  At that moment Morgan arrives and helps fend off the walkers, saving Daryl from a rumoured ending for the anti-hero. 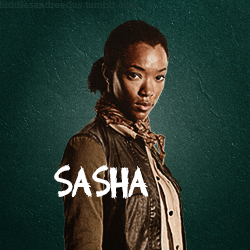 Sasha burying the walkers and lying with them and Gabriel hanging a walker were disturbing demonstrated how close to the edge they are, believing they don’t deserve to live and both as self destructive as the other.

At the end you realise Rick was right, the people of Alexandria are living in a bubble and don’t really see the danger all around, even when Rick fights of walkers that were let in by Gabriel leaving the gate open.  The death of Reg isn’t a major loss, but it allowed Deanna to give the order for Pete’s execution by Rick and thereby begin the new regime. 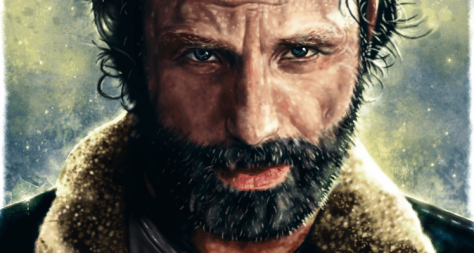 Spoilers for Season 6 have already started to circulate, with alot of sources mentioning a flash forward 2 years we could see a larger community in Alexandria all protected by Rick.  The Wolves are set to play a bigger part in the next season, but they could be overshadowed by another tribe worse than the Wolves.   What role will Morgan play in Alexandria? will he be the voice of reason for Rick and help him find some semblance of peace?  What role will the rest play in the new world? and how soon before that world is shattered? 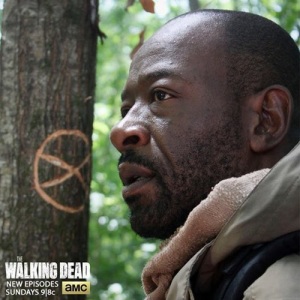 With the spin off show “Fear the Walking Dead” being announced we can only expect more characters fighting for survival in the city of Los Angeles.