This post may contain spoilers, if you haven’t seen the episode then please don’t read the post yet, bookmark it and come back to it afterwards.

The first episode after the mid season break of Walking Dead has now been on US and UK TV, what an opening to the show and what an emotional story. 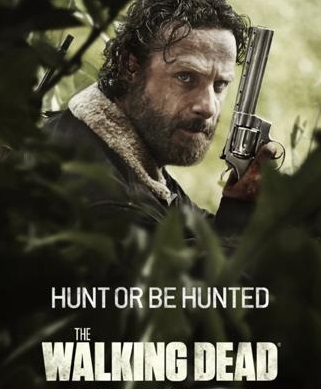 The episode opens just as the last season ended with the death of Beth by the police and the revelation that there is nothing in Washington. Grimes and Darryl look beaten, Michone looks to have given up, Glen looks like he doesn’t care, the team all have their doubts about surviving the zombie holocaust. 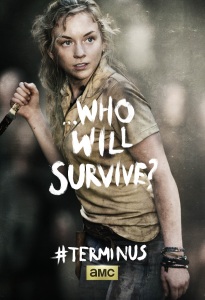 Whilst fulfilling Beth’s promise to Noah and take him home, the group arrive at his town hoping to find shelter, instead finding desolation. While trying to help Noah one of the group is bitten and with his end in sight he hallucinates about the people who have died around him Martin, Bob, The Governor, Lizzie, Mika, and Beth. The end see’s one of the cast pass away with the guilt he has been holding onto drive away and peace restored in his soul.

This episode was notable for the quote by Andrew Lincoln in an interview saying “Season five is f*&king nuts” and “It’s such a radically different show, the back eight episodes,” he said. “I think that people have to be prepared for it. We also go very dark and then something different happens in the story which I think is going to breathe incredible new life further down the road for the show.”

with expectations of seeing Morgan at some time in the episode and also asking who was cutting the walkers in half, this episode didn’t answer any questions, but showed how the writers of the series are not afraid to kill off the a cast member. The death in this episode was done with dignity and it felt like saying goodbye to a friend.