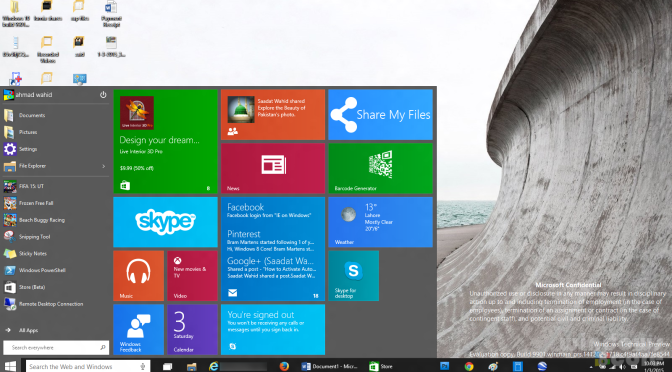 The announcement of Windows 10 being able to stream Xbox One games made me fall off my seat, the fact that the operating system will allow you watch gaming without the need for a third party such as Twitch means gamers alike can be more social than ever.

The operating system can stream games to any PC or tablet within the home and Microsoft also announced a dedicated Xbox app. The app allows a player to browse friend activity, send text and voice messages, and view Achievements and game clips across any Windows and Xbox device.

Game DVR will also be available for all games on Windows 10 – including on Steam – allowing users to record the last 30 seconds of gameplay and upload it to Xbox Live’s Activity Feed for others to view. 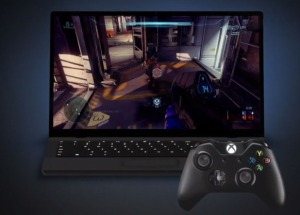 I am a user of Twitch and do find it difficult to use sometimes on my Xbox One, but this announcement made me realise that Microsoft are committed to creating the all in one operating system for use in companies and by the public. With this new feature gaming will be more social and interactive bringing players together as well as sharing those amazing moments and epic fails.