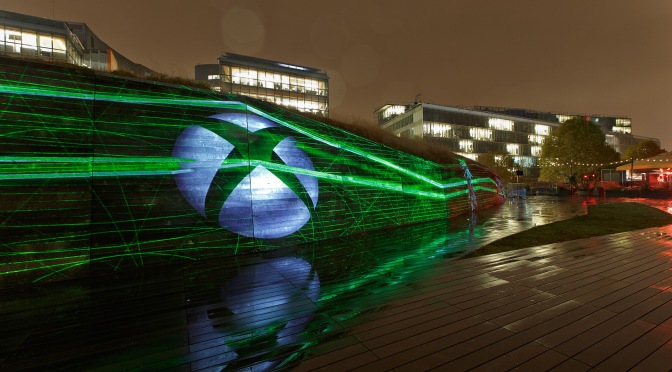 It appears that Microsoft have more plans up their sleeves as they now allow game developers the use of a seventh processing core, on the Xbox One. Formerly, both the Xbox One and the PS4 ran with six of their eight cores, with two cores allocated to the general system functionality (such as the OS and drivers). Although the new SDK and firmware (leaked by a hacking group called H4LT) unlocks more potential for game developers, they do not get to utilise the full 100% of the additional core. Instead they can utilise up to 50-80% of this core for performance in their games.

With the current news of the seventh core, this pushes the edge towards the Xbox One in terms of core processing power, however both consoles have a brilliant future ahead and 2014 and 2015 have been very good years for gaming.